The first single from a-ha’s new album True North is “I’m In”, which drops this Friday 8 July!

The elegiac, soaring “I’m In” opens True North. “Breathe in, Just breathe, There are times, Good times after these” sings Morten Harket at his most emotive. With this single, Magne Furuholmen, Morten and Paul Waaktaar-Savoy open a new phase for a-ha. Since their world-wide breakthrough with “Take On Me” in 1985, they have always pushed forwards.

For True North, a-ha decided on a new approach. Their first collection of new songs since 2015’s Cast In Steel is more than a straightforward album – and unique for a-ha. While True North is a new album, it is also a film capturing a-ha recording the songs during November 2021 in Bodø, the Norwegian city located 90km above the Arctic Circle. “With every album we tweak it, to see if there’s a different way to go about it,” explains Paul.

Magne, who wrote the moving “I’m In”, says it is “a song about total commitment and a show of support for someone who is troubled. Real commitment is a leap of faith. Everyone knows how difficult it can be to offer commitment and support unconditionally, but this is what it takes to make anything worthwhile happen – love, friendship, change, self-improvement, careers, a better world. Easier said than done of course but it begins with an attitude, then uttering the words. After this it is all hard work to realize whatever potential your commitment has in the world. Without this attitude everything just gets bogged down with conflicting thoughts, doubts and fear. Just say it: ‘I’m in’.”

And with “I’m In” and True North’s other 11 tracks – six written by Magne, six by Paul – a-ha underline their commitment to the band by tackling something new.

With what at once is their 11th studio album and also a very immediate document of its creation, a-ha have entered a new world. “First, we had the idea to record a studio session live,” says Paul. “Then, to film a studio session. That grew into more of a production with the Norwegian orchestra, the Arctic Philharmonic, who we have collaborated with.” It is all there in the film. The deeply affecting and inscrutable film accompanying “I’m In” is extracted from the long-form film integral to True North.

In the True North film, a-ha perform and record with the orchestra. Also caught on camera in the landscape around Bodø, Magne, Morten and Paul discuss True North. In recurring vignettes, actors portray life in the north. The multidimensional film describes a narrative arc embodying the spirit of the new songs, showing how all of us are connected to the environment. Long-time a-ha collaborator Stian Andersen is the director. “True North is a letter from a-ha, from the Arctic Circle, a poem from the far north of Norway with new music,” says Magne.

About what is coming and where we all are now, True North’s songs are imbued with a sense of place and a deep connection with how we interact with the environment. With this unadorned dispatch from Norway, a-ha show where they are from and who they are, and how the connection between the two is unbreakable. It’s no wonder that True North is a-ha at their most revealing, most personal, most affecting. Never before has the spirit of a-ha been so exposed.

The instantly affecting “I’m In” defines the realm encapsulated by True North. Open to the elements, it is fragile territory. The sweeping orchestral arrangement is by Kjetil Bjerkestrand, whose association with a-ha stretches back to 1994’s “Shapes That Go Together” single. He has also worked with Magne, Morten and Paul outside a-ha. Although True North finds a-ha embracing new ways of working, continuity is also important to all three members of the band.

Balances are struck – between the fresh approach and the qualities inherent to a-ha, between the songs themselves and the overarching concept of True North. “I’m In” opens the door on this thrilling new chapter for a-ha. Nothing encapsulates it better. 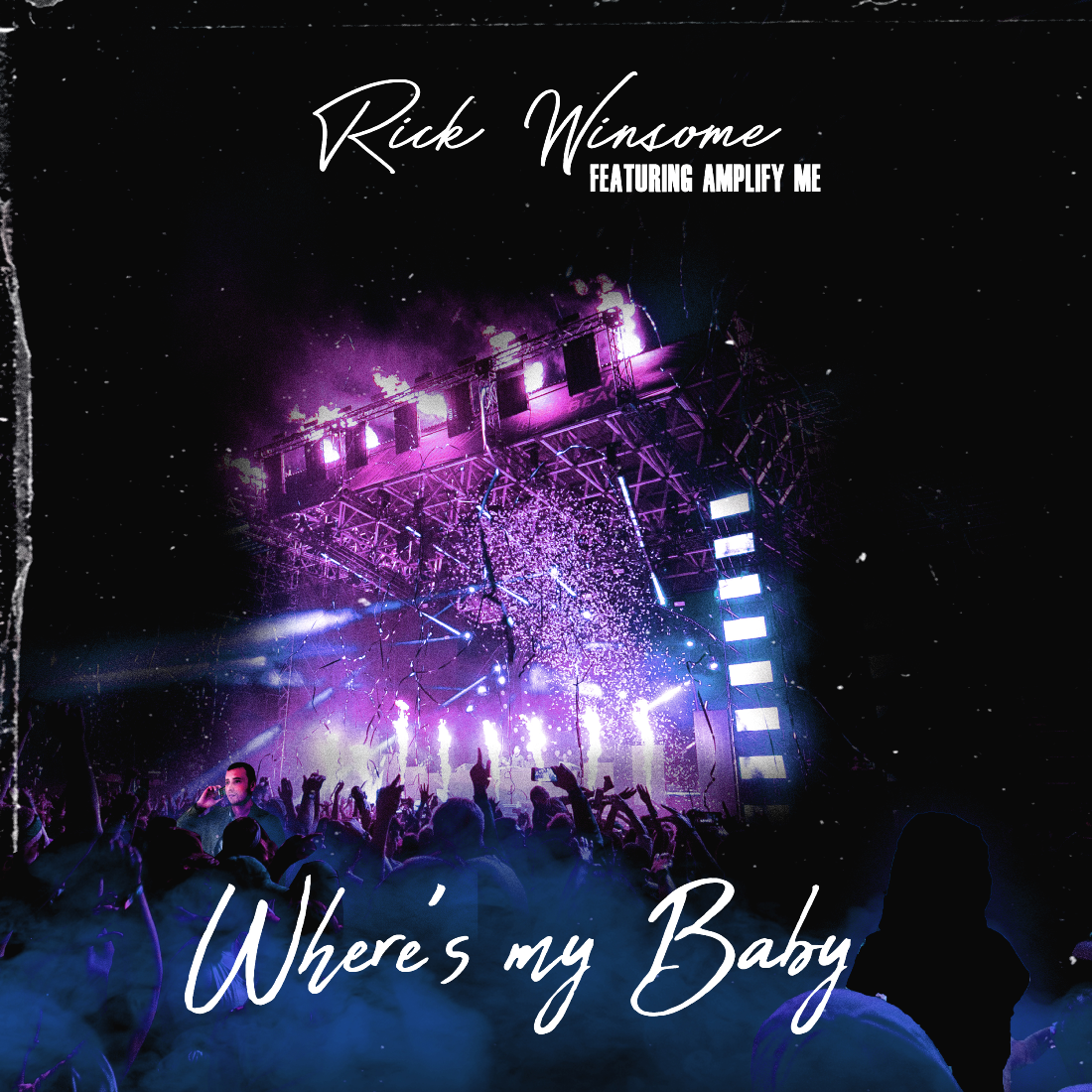