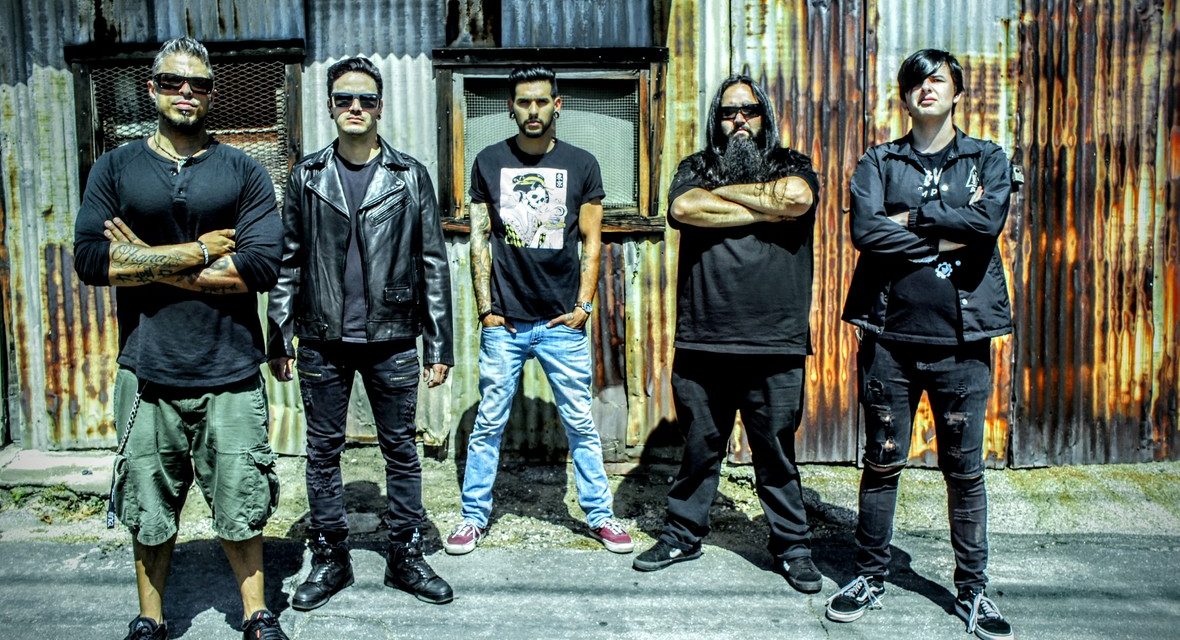 Los Angeles metal band Ænly has released their brand new single titled “Up In Smoke” to all digital outlets. The band released their lyric video for the single on June 8th.

“Up In Smoke” Lyric Video can be seen here:

“Up In Smoke is a depiction of ones internal anger, frustration and feeling of suffocating in the midst of a chaotic world filled with tension and uncertainty. The song touches on a lack of control in our current situation and the ability to renew our selves, bounce back and settle with our past” says the band.

Ænly is a metal core band, with Heavy riffs, pounding breaks and bridges, catchy melody lines and aggressive vocals. With a positive message and outlook on current topics, sure to catch the listeners attention from the moment they hit play.

Ænly formed in September of 2018. It’s Founding Member Riggs(guitar/composer/producer) was set to turn his life around and started Ænly the day he got sober. With the positive mindset of “All ways Forward” and moving ahead. Riggs added several members to the lineup from local Talent Andrew Lopez on vocals, Manny Cave a bandmate from another project on bass. This would be the beginning members of the band. The EP ALLWAYS FORWARD would follow and was released in December 2019. Longtime friend and previous band mate, Art Diharce (lead guitar) joined the group in January 2020. Aenly only needed one more piece to the puzzle. After waiting for the right members for two years, they eventually found Conner Eddy on drums making Ænlycomplete.

Music can be purchased/streamed at

Music promoter for over 40 years 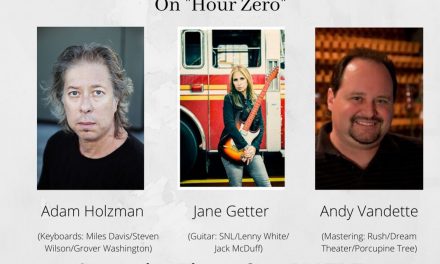 VOODOO GODS Release Lyric Video For New Single “Rise of the Antichrist” New Album “The Divinity Of Blood” on May 15th, 2020 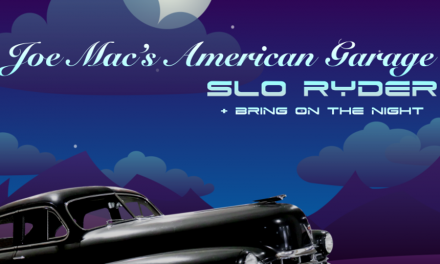 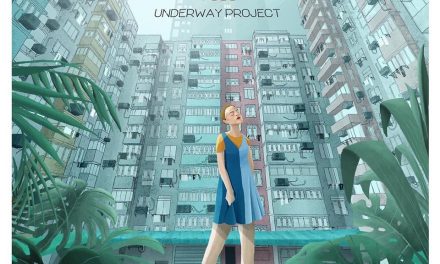 REZONATZ DOES NOT USE ADS, PLEASE CONSIDER DONATING TO HELP KEEP THE NEWS COMING!

Any cookies that may not be particularly necessary for the website to function and is used specifically to collect user personal data via analytics, ads, other embedded contents are termed as non-necessary cookies. It is mandatory to procure user consent prior to running these cookies on your website.